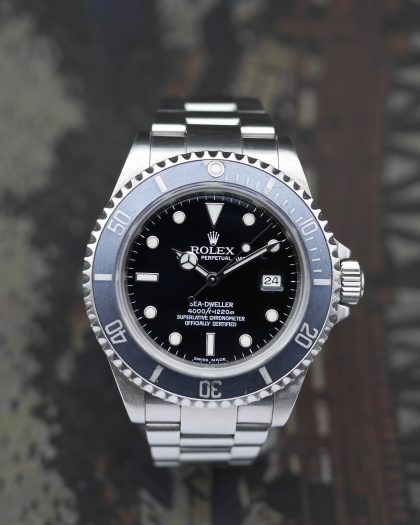 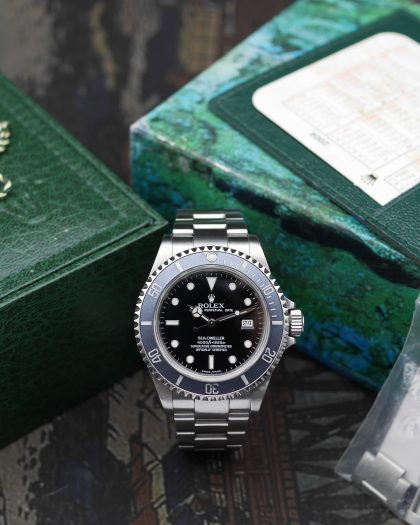 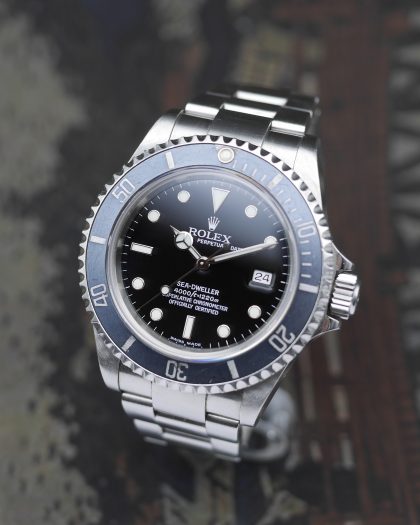 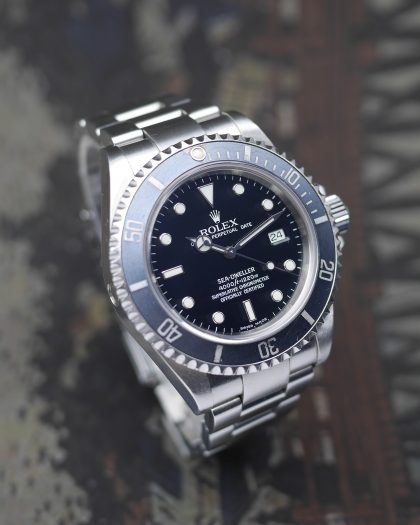 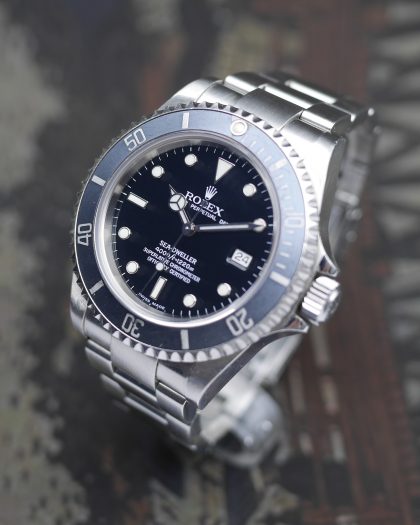 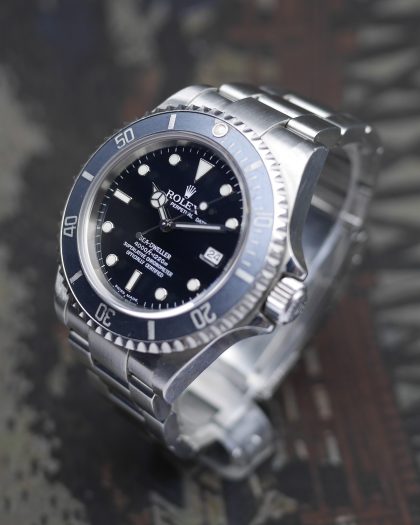 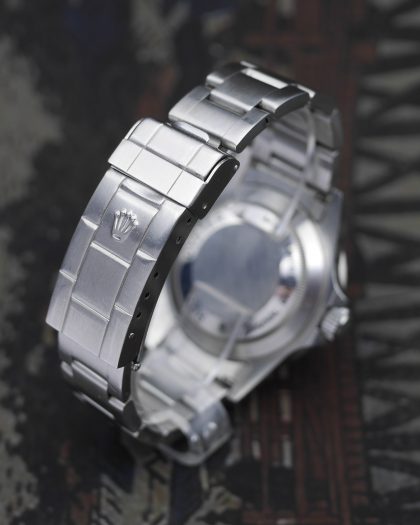 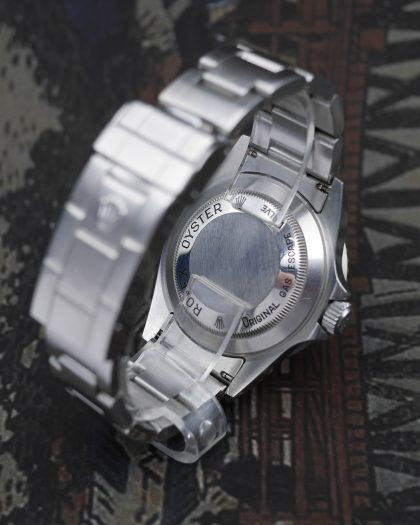 The 20th century marks the century of constant competition for achievements, the main questions of the time were: who will be the first man on the moon, who will go to the deepest seas, who will climb the highest mountains? Expeditions were led worldwide to be the first to accomplish these challenges.

Rolex, faithful to its principles and always in search of performance, has known how to associate itself with great historical events. In the 1960s, oil companies had already begun to turn to offshore exploitation. At the time, scuba diving was in the midst of a technical revolution with the use of gas mixtures that allowed the human limits to be pushed even further.

In the world of deep industrial diving, a French company was a pioneer: COMEX (Compagnie Maritime d’Expertise).
Created on the initiative of Henri Germain Delauze, this company has developed a unique experience and know-how in saturation diving. Although COMEX manufactures some of its instruments, the company is faced with difficulties in equipping its professionals.

Under a bell, the helium used to help the diver breathe under pressure systematically penetrates the watch case. During decompression in a hyperbaric chamber, the overpressure of the watch ejects the glass, which is not designed to resist internal pressure.

Two Swiss brands, particularly at the forefront of waterproofing, were informed of the problem and developed a partnership with COMEX: Rolex (explore the Rolex collections and updated prices) and Omega.

The response from Rolex was not long in coming. Opting for a different path than the Omega Ploproof 600, the brand marketed its first diving watch equipped with a patented helium valve in 1971: the Sea-Dweller 1665.

Launched at the end of 1988, the reference 16600 follows the performance codes and the timeless design of the Rolex 1665 and Submariner with increased capacities. Its thickened case allows it to resist to a depth of 4,000 feet, or nearly 1,220 meters. The 16600 has a case back marked by Rolex Oyster – Original Escape Valve Gas.

It retains all the appeal of the submariner, luminous Mercedes hands, black lacquered dial, applied indexes in luminescent white gold, and graduated bezel.

To anime the Sea-Dweller 16600, we find the star caliber of the automatic movements of the brand: the Rolex 3135.
This caliber is one of the main differences between the 16600 and its ancestor, the 16660, which was also waterproof to 1,220 meters but equipped by the Rolex 3035.

The attractive feature of this piece is its patinated bezel which gives it an unmistakable vintage look. 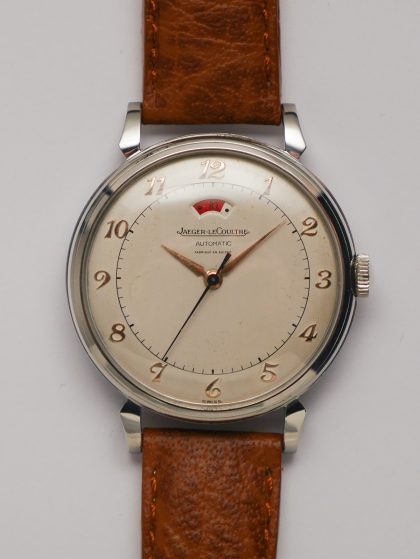 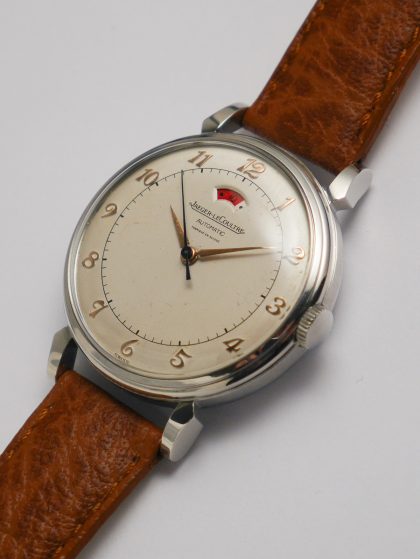 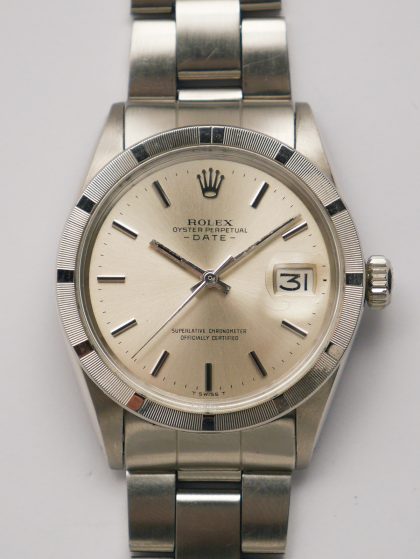 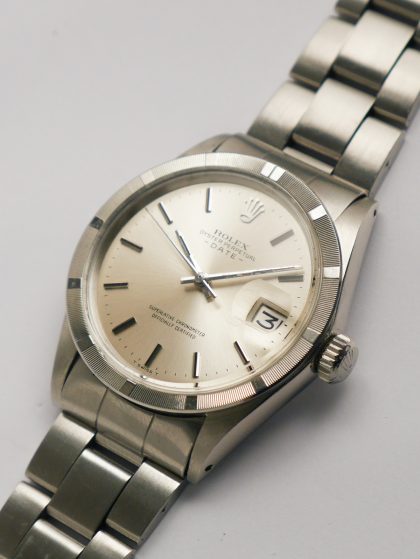 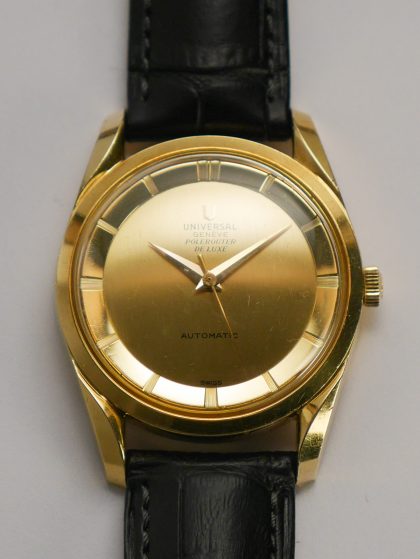 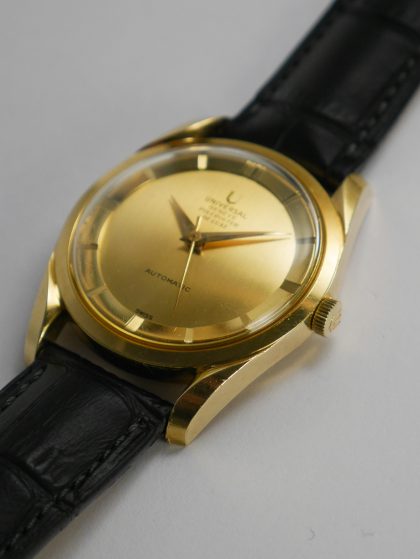 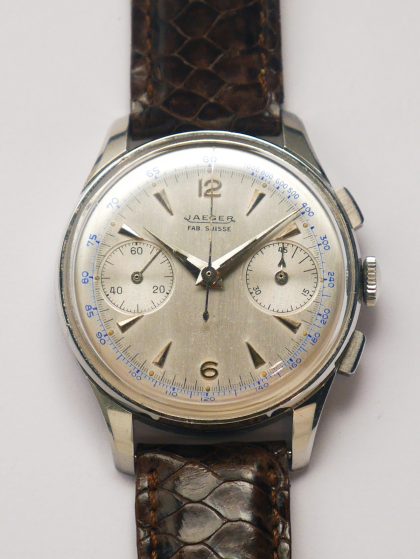 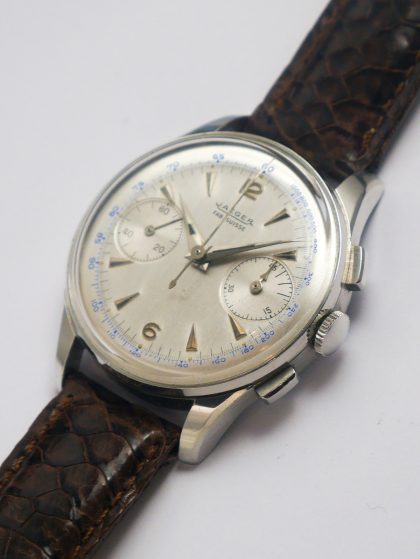 ASK US A QUESTION ABOUT THIS WATCH

Feel free to send us your offer for this watch. We’ll do our best to come back to you quickly.
Please note that we cannot answer all offers, especially unrealistic ones.